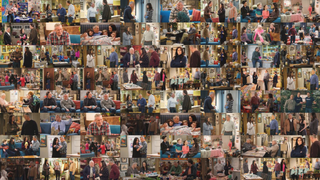 The following is a list of episodes of the People's Choice Award-winning United States situation comedy Man with a Plan that aired on CBS.

The series is set in Pittsburgh, Pennsylvania the series follows an old-school father encounters the modern challenges of parenting three school-aged children, marriage and running a contracting business with his brother after his supportive wife returns to work. He also has to deal with his overbearing parents.

Retrieved from "https://manwithaplan.fandom.com/wiki/Episodes?oldid=3808"
Community content is available under CC-BY-SA unless otherwise noted.